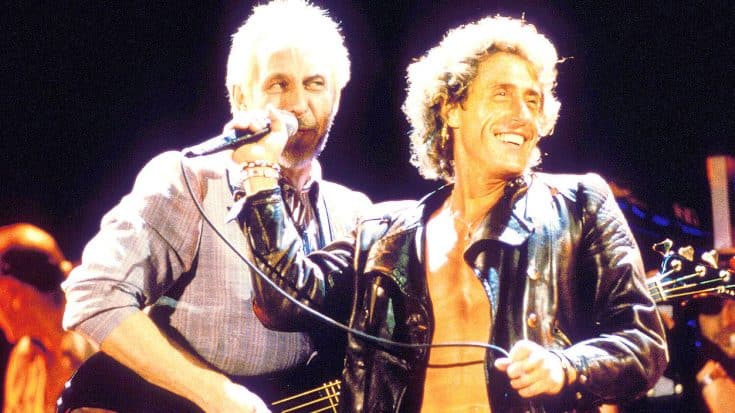 This footage is eerie

15 years ago, rock n’ roll lost an amazing bass player. The Who’s John Entwhistle tragically passed away one day before the band’s first show of their US tour. He was found dead in his hotel room at the Hard Rock Hotel and Casino in Las Vegas, Nevada.

In the weeks prior to his death, the Who were running rehearsals for their tour. During one of their practices, they decided to roll a camera, and film themselves playing their classic hit “I Can See For Miles.” Although this may seem like regular, old footage, it actually holds some pretty big significance. This rare footage actually happens to be the last footage we have of John performing with The Who. At the time, obviously, no one knew that this would be the last time they played together. But looking back on it, this is pretty eerie. For most of the video Entwhistle is sitting down, probably tuning his instrument, or just sitting because it’s a rehearsal.

Two weeks after this video was filmed, June 27th, Entwhistle passed away. The Who continued on with their tour, playing 4 days later at the Hollywood Bowl. Check out the video down below, and join us in celebrating John Entwhistle’s life.