Van Halen Used To Make This Insane Demand Backstage – But Looking Back, It Was Absolutely Genius 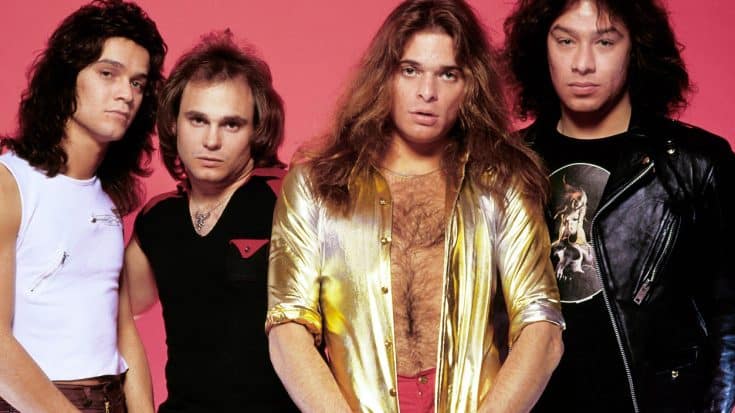 The Secret’s In The M&Ms

Van Halen’s rider from their 1982 Hide Your Sheep Tour in support of Diver Down is pretty standard at first glance; how many people on the crew need to be fed, dietary restrictions (2 vegetarian or Chinese meals after every show for two band members), who pays for what – but it’s the band’s famed “no brown M&Ms” clause that still raises eyebrows and earns a scoff from people more than 3 decades later.

Sure, it sounds crazy; I mean, someone had to sit there and remove all brown M&Ms from an entire bag before presenting the bowl to the band. Yet as insane as this backstage demand might be, there was a pretty genius reason for it: to ensure that specific safety measures on Van Halen’s tour rider were followed to the absolute letter.

M&M’s (WARNING: ABSOLUTELY NO BROWN ONES)

That was the litmus test for how safety conscious a venue’s staff was. If the requested bowl of M&Ms contained even one brown M&M, it showed a lack of attention to detail and by extension gave Van Halen and their team reason to be concerned that something could go horribly wrong as a result of one person’s laziness. Say what you will, but you’ve got to admit – it’s pretty cool that Van Halen would go to some pretty ridiculous lengths to ensure that fans were able to enjoy their time with the band safely and responsibly.