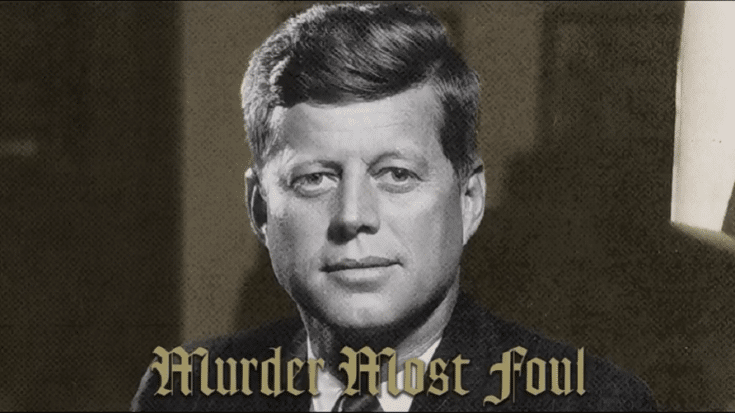 Bob Dylan has released a 17-minute epic titled “Murder Most Foul” – his first song in eight years. His last original track was for 2012’s Tempest. For “Murder Most Foul,” Dylan writes about historical events like the John F. Kennedy assassination, Woodstock Festival, and Altamont, and he also references a plethora of pop culture icons like The Beatles, Charlie Parker, Marilyn Monroe, and Fleetwood Mac.

He wrote on social media: “Greetings to my fans and followers, with gratitude for all your support and loyalty over the years. This is an unreleased song we recorded a while back that you might find interesting. Stay safe, stay observant, and may God be with you.”

It’s a dark and haunting ballad – the longest track he’s ever released. You can check it out below.

Meanwhile back in January, it was revealed that his biopic with the working title “Going Electric” might have Timothée Chalamet playing the role of the folk rock icon. The story will focus on Dylan’s controversial transition in the mid 1960s from folk to rock. No other details were announced.