Listen to Steven Tyler Jam With Mick Fleetwood- Do They Still Got It? 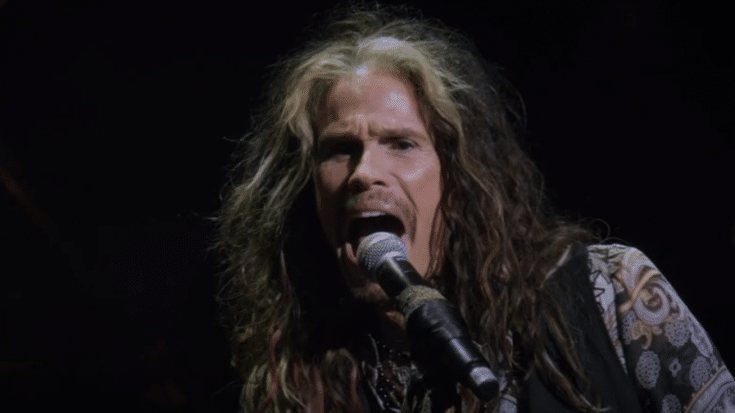 This Is How You Rock – Check It Out

Mick Fleetwood & Friends Celebrate the Music of Peter Green and the Early Years of Fleetwood Mac, which took place on February 25, 2020 at the Palladium in London, was a star-studded event that saw some of the biggest rockstars paying tribute to Fleetwood Mac founder Peter Green.

“The concert was a celebration of those early blues days where we all began, and it’s important to recognize the profound impact Peter and the early Fleetwood Mac had on the world of music,” Mick Fleetwood said. “Peter was my greatest mentor and it gave me such joy to pay tribute to his incredible talent.”

He added, “I was honored to be sharing the stage with some of the many artists Peter has inspired over the years and who share my great respect for this remarkable musician.”

The concert film was recently released last April 30 in a variety of formats.