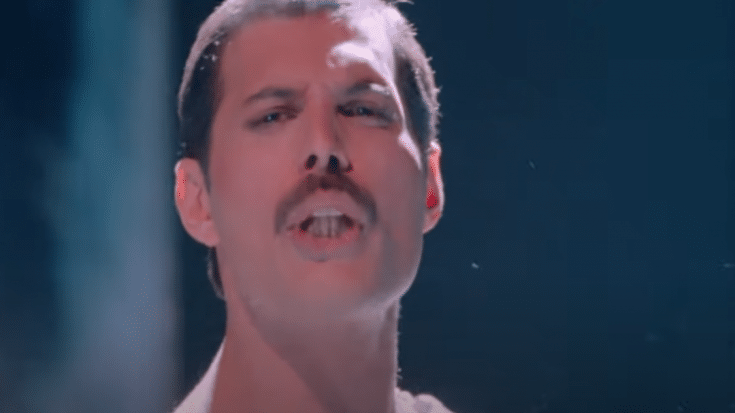 Queen has recently unearthed a new song that features the vocals of the late singer. “Face It Alone” originated during sessions for Queen’s 1988 album, The Miracle. It highlighted Mercury’s dramatic vocal performance the most. It also featured guitarist Brian May, drummer Roger Taylor, and bassist John Deacon.

As per Taylor, they “did find a little gem from Freddie” that they had almost forgotten about. “And it was. It’s wonderful. Actually, it was a real discovery” the drummer continued.

May, on the other hand, was initially skeptical that the recording will no longer be usable, but the band’s engineers proved him wrong. “It was kind of hiding in plain sight,” he said.

He added, “We looked at it many times and thought, ‘Oh, no, we can’t really rescue that.’ But in fact, we went in there again and our wonderful engineering team went, ‘OK, we can do this and this.’ It’s like kind of stitching bits together … but it’s beautiful. It’s touching.”

“Face It Alone” marks the first Queen song to feature Mercury’s vocals after 2014’s Queen Forever compilation, “Let Me in Your Heart Again,” and “Love Kills.” Stream the song below.