The Rock Songs That Took Over The 1950’s Generation 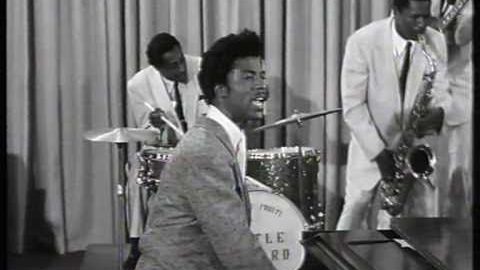 The music world was passing through the road of innovation in the ’50s and was evolving at a pace. In order to recapture what happened in this era, we’ve rounded up five of the best rock songs to give a little bit of the sound from this time. Here are the songs that took over the rock scene in the ’50s.

1. “Jailhouse Rock” by Elvis Presley (1957)
The King of Rock ‘n’ Roll, no other than Elvis Presley, recorded “Jailhouse Rock” for the film of the same name. Written by Jerry Leiber and Mike Stoller, Presley’s performance of this song has been hailed as one of the King’s finest. It includes lyrics that could be interpreted as sly references to same-sex relationships which were, undoubtedly, ahead of its time.

“You shake my nerves and you rattle my brain / Too much love drives a man insane / You broke my will, oh what a thrill / Goodness gracious, great balls of fire!”