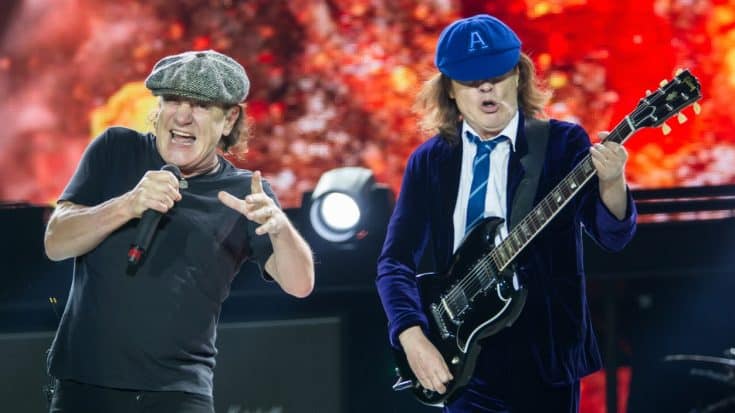 The legendary band AC/DC will be releasing an alphabet book inspired by their name.

AC/DC, who already have three of the first four letters from the alphabet covered in their name, are set to release a book inspired by its name and it will be called The AC/DC AB/CD High Voltage Alphabet.

This book will help young people not just simply learn the alphabet, but also teach them about a bit of rock’s greatest groups. The book will be presenting colorful illustrations and mnemonic rhymes. One of the objectives of this book is to enable kids to recite the alphabet and share a few tales about the group after completing it.

The opening entry reads, “A is for Angus / Who thinks it’s good luck / To wear a school uniform / And walk like a duck,” making it fun and interesting. There are also nods to a few songs with “J” speaking about a “Jailbreak” and “R” designated for “Rosie.”

The book will be released by the Love Police, an Australian touring agency, merch company, and record label. It is set to fill the shelves this coming November 11. The founder of the company, Brian Taranto, said in a statement:

“Yeah, it’s a kids’ book, but any AC/DC or music fan will find something on every page. Paul McNeil has done a sweet and rockin’ job. We are looking forward to educating another generation of rock and rollers!” 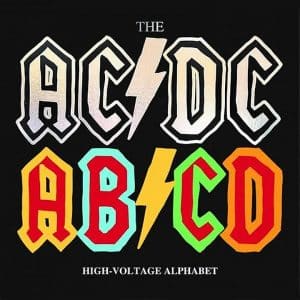