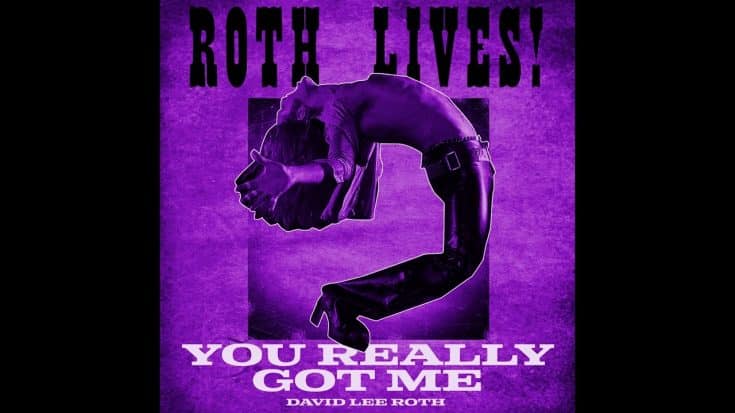 David Lee Roth streams a live studio version of 1964 The Kinks classic, “You Really Got Me.”

All of these live studio versions were recorded during a session he did at Hollywood’s Henson Recording Studio this last May wherein Roth recorded 14 tracks in 2 hours. He was joined by his most recent touring lineup, guitarist Al Estrada, bassist Ryan Wheeler, and drummer Francis Valentino. Roth originally recorded it with Van Halen and it became the lead single from their 1978 self-titled debut album.

This American rock band that was formed in Pasadena, California in 1972 has sold 80 million albums worldwide. The band was also inducted into the Rock And Roll Hall Of Fame in 2007. Since the guitarist Eddie Van Halen died in 2020 after his long fight with cancer, the former Van Halen vocalist has paid numerous tributes to his former bandmate and the band itself.

You can stream the live studio version in the video below.