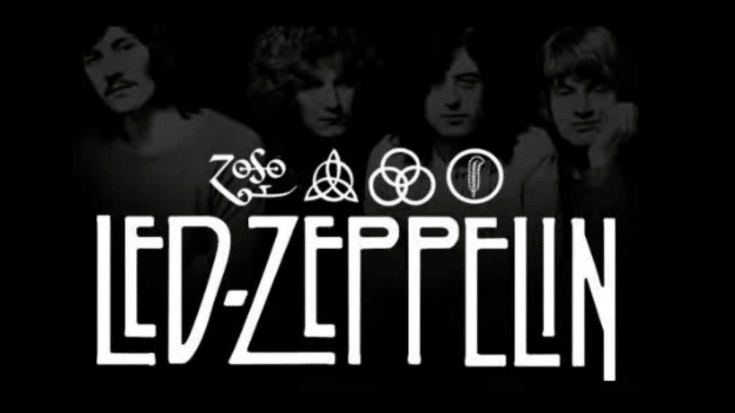 One of the things that made Led Zeppelin stand out is their individual virtuosity. Each member of the band could hold his own and they all displayed mastery of their instrument or craft. Robert Plant’s powerful banshee screams, Jimmy Page’s memorable and fiery riffs, John Bonham’s thunderous drumming – but what all held them together was the most underrated player in the group, John Paul Jones. While his bandmates essentially competed to be in the spotlight, he was more than content blending in the background and doing his thing.

But he’s just as integral to Led Zeppelin’s sound as the other members. He’s a multi-instrumentalist but on the bass, it’s always a masterclass in bass playing. Case in point: check out his isolated bass on the classic hit “Ramble On” below.

It’s no wonder why JPJ earned the admiration and respect from his peers. Rush’s Geddy Lee, for one, has nothing but praises for him. Speaking about JPJ’s involvement in his “Big Beautiful Book Of Bass”, Lee said: “If you ever have the opportunity to sit down with one of your heroes, it’s never an easy situation — it’s always a bit nerve-racking, and you never know what to expect. John, for example, was perfect for me because a) he was such an influential player in my life; b) he plays what I consider the greatest period of Fender Jazz Bass, a ’62, on all those early ZEP albums; and c) he’s a lovely guy. He’s the perfect combination of someone to interview.”

Featured on their second studio album, “Ramble On” is one of their most enduring songs but while they were still active, they never performed it in its entirety. However, it was part of their setlist during their one-off reunion concert on December 10, 2007 at the O2 Arena in London with Jason Bonham filling in for his father.