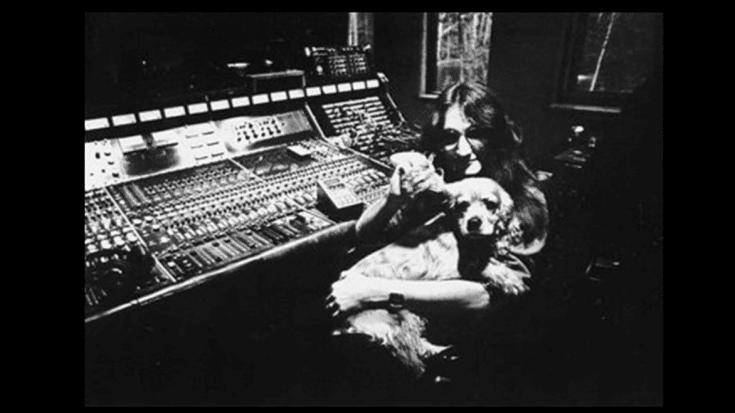 Geddy Lee deserves praises just for doing multiple duties in Rush alone. But as a bass player, he’s far from mediocre. Being in a three-piece band and playing alongside two other virtuoso musicians, it meant that he always had to bring something spectacular to the table. And that’s exactly what he did.

Rush remains incomparable. And part of the reason is because of Geddy Lee. To further appreciate the man’s genius and brilliance, listen to his isolated bass on “Limelight” below.

“Limelight” is featured on the band’s 1981 album “Moving Pictures.” It’s mostly about drummer Neil Peart’s discomfort with their massive success and his consequent struggle with fame. He said, “Success puts a strain on the friendship and it puts the strains on your day-to-day relationship, and it’s something that we did go through, you know, we’re not immune to it. But we were able to overcome it just through our closeness and we were able to help each other with difficulties like that and then we could deal with the pressures and things and that.”

“Limelight” also includes a paraphrased part of a speech in William Shakespeare’s play “As You Like It” – “All the world’s a stage and all the men and women merely players”.