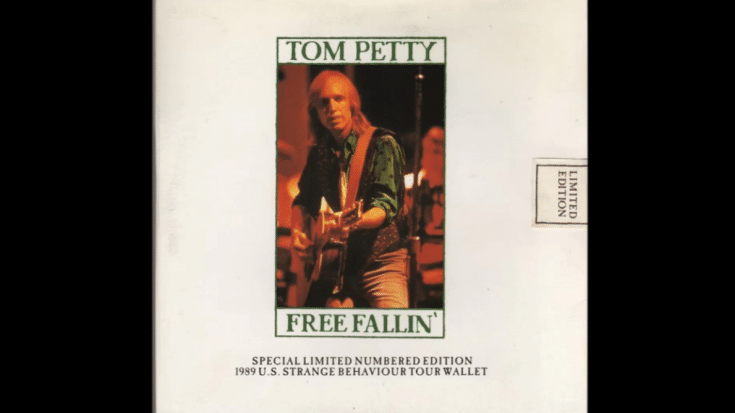 Tom Petty may not have enjoyed massive commercial success like some of his peers but his career’s still pretty stellar. He had his own sound and style that somehow made him a cut above the rest. Plus, he was a prolific songwriter whose songs resonated with the listeners. He didn’t often get praises for this singing which is why the isolated vocals on his classic hit “Free Fallin'” will make you realize that his vocal ability is unfairly overlooked. Listen to it below.

“Free Fallin'” is the opening track on his debut solo album, “Full Moon Fever.” It’s the first song completed for the LP. Written by Petty and fellow rocker Jeff Lynne, they wrote and recorded it in just two days. And it became one of Petty’s most popular and enduring tunes.

Petty later told Esquire magazine in 2006, “‘Free Fallin” is a very good song. Maybe it would be one of my favorites if it hadn’t become this huge anthem. But I’m grateful that people like it.”

Along with The Heartbreakers, he performed this at the MTV Video Music Awards in 1989 and as the closing number to their set at the February 2008 Super Bowl XLII Halftime Show. It was also featured in several films.