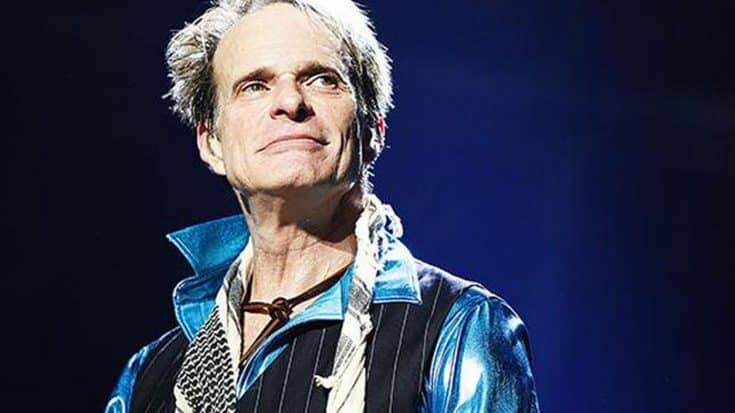 Backed only by piano and acoustic guitar, the former Van Halen frontman finds himself in a ballad. “Pointing at the Moon” marks as the first original music Roth has released since he paired his five previously unreleased songs with a web comic named The Roth Project in November 2020.

Guitarist John 5, who appeared on those tracks, explained in an August 2021 interview that there’s more unheard music from their time together in Roth’s vault, saying:

“There’s a song, I’ll tell you, called ‘Nothing Could Have Stopped Us,’ This song is so great, and I just literally will beg Dave and Dave’s team to release this song.

“Cause it’s about Van Halen, and it’s so good. I mean, it’s so fucking good. And I just wish he would release it.”

Roth announced his retirement in an interview with the Las Vegas Review-Journal that was published on October 1, 2021. But then he cancelled his farewell residency and told Fox News at the time:

“It’s not about me anymore.

“When the benefits for Kentucky, Colorado and Farm Aid kick in, call me.”

Although, after former Metallica bassist Jason Newsted revealed last April that he is taking part on the rumored all-star tribute to Van Halen with Roth and Alex Van Halen, the singer seemed to indicate that he would be interested in participating, saying:

“Absolutely. I’m only in the middle of my first retirement. I’m at the point now where I’m making sure the entire world knows I’m not talking! We’re good.”

Stream his new song below.