Listen To All Of Tom Waits’ Music In 24 Hour Playlist 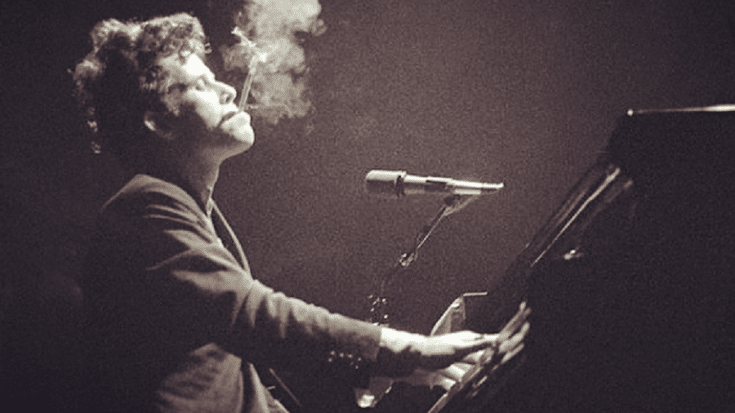 All His Musical Gems

Inspired by Bob Dylan, Tom Waits started performing around the San Diego folk music circuit when he was still a teenager. When he moved to Los Angeles, he worked as a songwriter before landing a recording contract with Asylum Records. He released a total of 17 albums that spawned several classic hits which stood the test of time.

With his deep and gravelly voice which biographer Patrick Humphries described as “sounds like it was hauled through Hades in a dredger,” Waits has given us so many songs to love.

So if you want to listen to nothing but Tom Waits’ music in the next 24 hours, we’ve got you covered. This Spotify playlist features Waits’ catalog in its entirety. It’s interesting to hear the changes in his vocal performances.

He told The Guardian in 2011, “I used to think that all great recordings happened at about 3am. So my first studio experiences, I wanted to be recording after the bars closed. I just thought that’s when it all happened. And it worked for me for a while, I guess. But I don’t believe that so much any more. I realise now there’s more than one way to sneak up on a herd of cattle…”

Check out the playlist below.