Album Review: “Heart Like A Wheel” by Linda Ronstadt 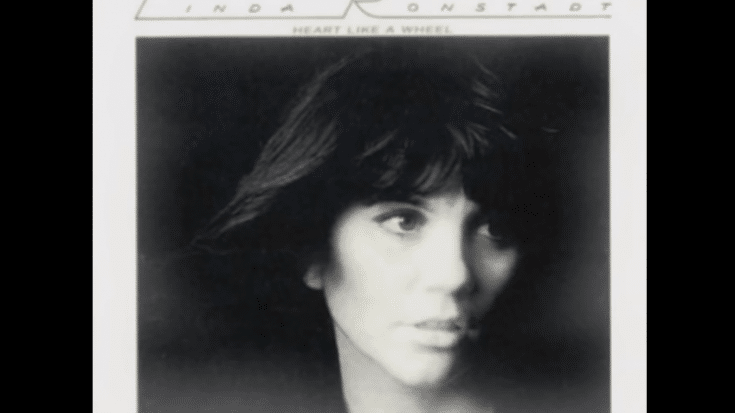 It Dominated The Billboard Top 200 Chart

From the get-go, “Heart Like A Wheel” isn’t exactly groundbreaking and doesn’t seem like much. But on a closer inspection, Linda Ronstadt reached her creative peak with her fifth solo LP. Her vocal performance has never been better and her delivery gave the music more depth and flavor. She reworked the timeless classics and poured her soul into it. The result? Moving and stirring tracks that you can’t play just once.

She took the songs and made it her own. Some covers rival the original but Ronstadt breathed new life into them and it makes you feel as though you’re listening to it for the first time. The tracklist is well-curated – all the tunes showcased the power and finesse of her magical voice. The album is consistent, solid, and polished.

You’re No Good is easily one of the highlights. You know she’s not playing around when she kicked off the LP with this powerful piece. It Doesn’t Matter Anymore is a bit slow and mellow. Ronstadt’s emotive singing is simply beautiful. Faithless Love is an original and the arrangement is just as outstanding as her vocals. The Dark End of the Street is pure and raw. The title track is another gem in her catalog.

When Will I Be Loved is untouchable even today. Willin’ is laid-back and incredibly relaxing. I Can’t Help It (If I’m Still in Love with You) may sound lighthearted but is pretty sad and heartbreaking. She then slows things down with Keep Me from Blowing Away. You Can Close Your Eyes for some reason makes us feel nostalgic.

Heart Like a Wheel is a landmark album of the 1970s. If you want something you can listen to over and over again and still feel like you’re discovering something new, then look no further than this record. Linda Ronstadt came into her own and shined brightly with this LP.