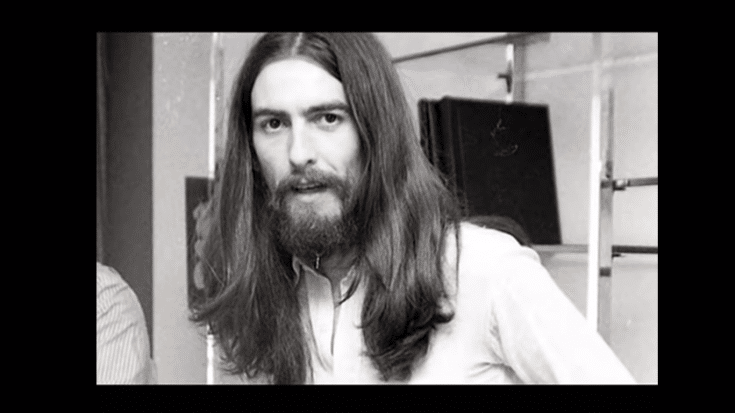 “My Sweet Lord” was George Harrison’s first single as a solo artist – released on November 23, 1970 in the US and January 15, 1971 in the UK. It was a hit on both sides of the Atlantic. Harrison began writing this musical masterpiece on December 1969 when he was in Copenhagen, Denmark along with Billy Preston and Eric Clapton. He drew inspiration from The Edwin Hawkins Singers’ arrangement of the 18th century Christian hymn, “Oh Happy Day”.

Once he returned to London, he already completed the song.

In the late 1970s, “My Sweet Lord” became the talk of the town once more because of a widely publicized copyright infringement case. It drew out similarities to the 1963 song “He’s So Fine” – written by Ronnie Mack and recorded by The Chiffons.

Record Collector editor Peter Doggett pointed out that “in the hands of producer and arranger Phil Spector, it came out as a carbon copy of the Chiffons’ [song].”

Judge Richard Owen ruled: “Did Harrison deliberately use the music of “He’s So Fine”? I do not believe he did so deliberately. Nevertheless, it is clear that “My Sweet Lord” is the very same song as “He’s So Fine” with different words, and Harrison had access to “He’s So Fine”. This is, under the law, infringement of copyright, and is no less so even though subconsciously accomplished.”

Harrison and Apple Music had to pay $1,599,987 to Bright Tunes Music. After the plagiarism suit, Harrison admitted to being too “paranoid” to write anything after for a while.