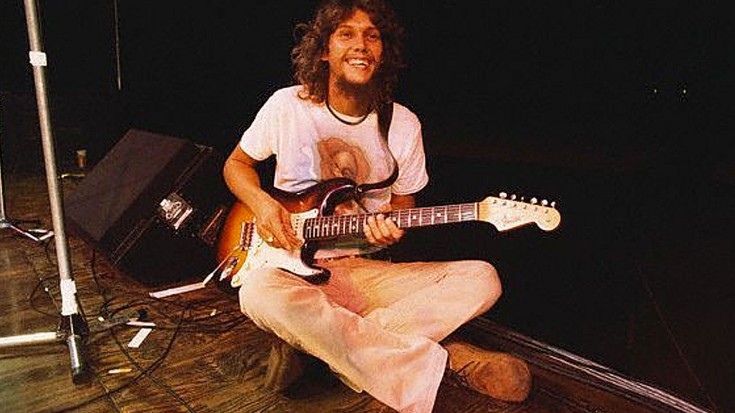 Though many days it seems like the guys in Lynyrd Skynyrd wake up, ready to hit the stage and take on the world with rousing anthems like “Free Bird” and “Sweet Home Alabama,” the truth is that even these Southern rock legends have to rehearse; Ronnie Van Zant was a firm believer in giving their fans the same level of perfection as they heard on the band’s albums, and that standard has stayed with them ever since.

In the audio you’re about to hear, there’s an actual Lynyrd Skynyrd rehearsal going on in Leon Wilkeson’s living room shortly after Steve Gaines was hired, and sheds light on how Lynyrd Skynyrd goes about teaching new members the inner workings of the songs we know and love. It’s brief – just under 3 minutes – but man, hearing “Sweet Home Alabama” come together is nothing short of magical!

Described as Allen Collins teaching Steve “Sweet Home Alabama” as Leon records and Gary Rossington and Ronnie hang back and watch quietly, the clip packs a punch as you realize you’re hearing not only some serious musicianship from Allen and Steve, but an awesome example of the teamwork that goes into being one of the greatest bands in the world.