Lindsey Buckingham To Feature On Empire Of The Sun’s New Album! 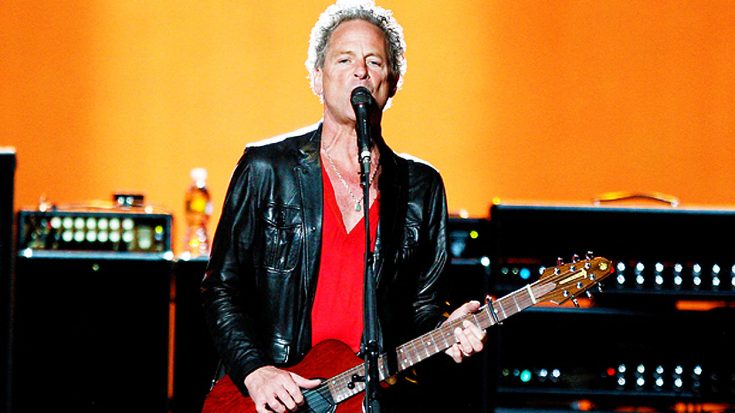 This is going to sound interesting

While Fleetwood Mac have been quiet and dormant the past few years, guitarist and co-frontman Lindsey Buckingham has found something else to keep himself occupied. Buckingham has been announced as a special guest, and feature on the recording of Australian pop-duo Empire of the Sun’s third studio album Two Vines. It has not been announced which song, or songs Buckingham will contribute to. Empire of the Sun intends on releasing their new single “High and Low” this week, so hopefully we’ll be able to hear Buckingham make an appearance on it!

In addition to Buckingham, Empire of the Sun announced that Wendy Melvion (from Prince and the Revolution) and David Bowie collaborators Henry Hey and Tim Lefebvre will also have features on the new album as well. Empire of the Sun have an electro-pop/alternative vibe to their music, so it’ll definitely be interesting to hear how Buckingham mixes in with their style! With Buckingham’s constant strive for perfectionism, you’d have to imagine no matter what Empire of the Sun throw at him, Lindsey will turn it into a masterpiece.

Check out this song from Empire of the Sun down below, and imagine how Buckingham will sound with their style!