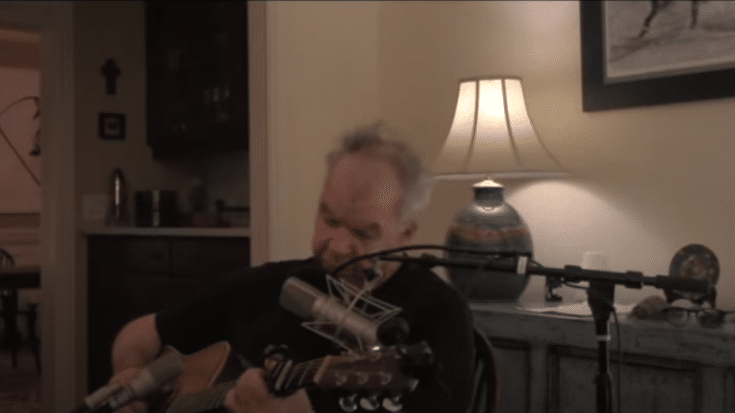 At A Pre-Telecast Ceremony

John Prine, Linda Ronstadt and Wilco were part of the early winners at the 63rd Annual Grammy Awards which took place on Sunday night – originally scheduled on January 31, it was moved to March because of COVID-related health concerns. The event was hosted by Trevor Noah and featured performances from Billie Eilish, Dua Lipa and more. Before the ceremony, there were plenty of debates regarding the nominees.

During the pre-telecast “premiere ceremony”, Prine was awarded with Best American Roots Song and Best American Roots Performance for “I Remember Everything.” It’s the legendary musician’s final song and it was released two months following his death after a tragic battle with coronavirus.

Other veteran rockers who won include James Taylor (Best Traditional Pop Vocal Album – American Standard), Vince Gill (Best Country Solo Performance – When My Amy Prays), and The Strokes (Best Rock Album – The New Abnormal). There were technical problems encountered particularly with The Strokes who were announced as winners but when they came on screen, they hadn’t heard it so they asked: “Who won? Did we win?” And just like the previous ceremonies, there’s no shortage of controversies after the winners were announced.