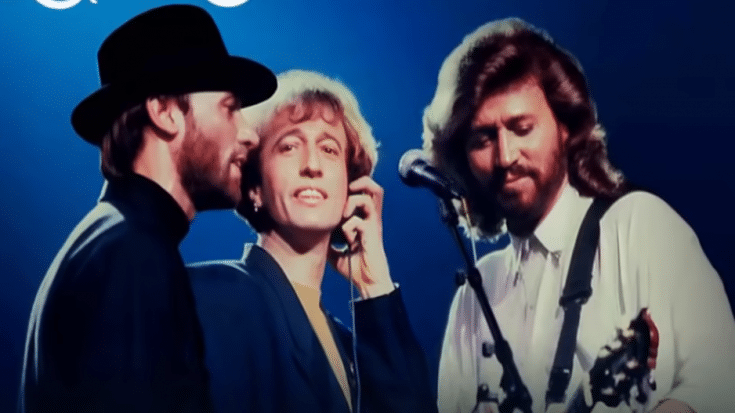 Currently In The Works

A Bee Gees biopic is in the works under Paramount Pictures and its director has just been announced – award-winning actor and writer Kenneth Branagh who already received five Oscar nominations. The as-yet-untitled film will follow the story of brothers Barry, Robin and Maurice Gibb as they become one of the best-selling artists of all time after releasing a series of hits like “Stayin’ Alive,” “Night Fever” and “How Deep Is Your Love.” Throughout the course of their career, they sold more than 200 million records worldwide and earned five Grammy Awards.

The project began in 2019 when Graham King struck a deal with the Gibb family for a massive rights package – he and Steven Spielberg’s Amblin Entertainment will produce the film. King previously produced the epic Queen biopic Bohemian Rhapsody in 2018. Ben Elton is working on the script.

The only surviving member Barry will be its executive producer. He was previously involved with the Frank Marshall-directed HBO Bee Gees documentary How Can You Mend a Broken Heart. He told CBS Sunday Morning back in February, “I can’t handle watching the loss of my family, I just can’t handle it.”