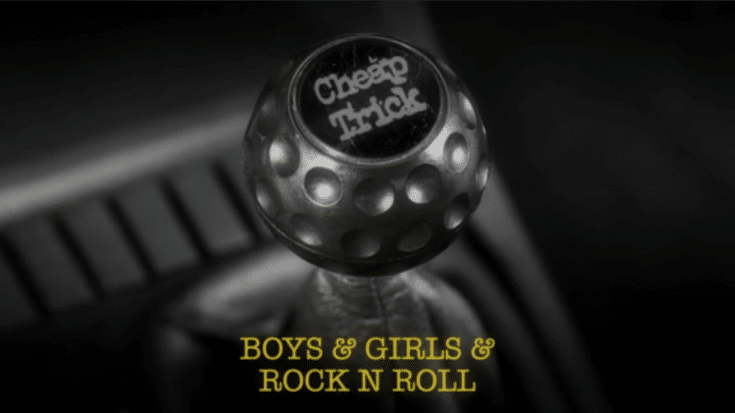 Cheap Trick just released a new single titled Boys and Girls and Rock N Roll – a preview of their upcoming album produced by Julian Raymond, In Another World, out on April 9. It follows Light Up the Fire which the band dropped back in January. The 13-track LP also features their rendition of John Lennon’s Gimme Some Truth which they previously released in 2019 as a Record Store Day exclusive.

BMG said in a statement, “In Another World sees Cheap Trick doing what they do better than anyone — crafting indelible rock ‘n’ roll with oversized hooks, mischievous lyrics and seemingly inexorable energy.”

In Another World will be available in a variety of formats – digitally, standard CD, and black vinyl. There will also be a limited-edition picture disc available at Target and blue-and-white splattered vinyl from independent record stores.

Lead vocalist Robin Zander also shared in January, “This band is held together by music. It’s the super glue that keeps us writing and putting records out.”

He then added, “The reason we started the band in the first place was to tour and write songs and put records out. If all that went away, there would be no point then, would there?”