David Gilmour On Pink Floyd Reunion: “It has run its course, we are done.” 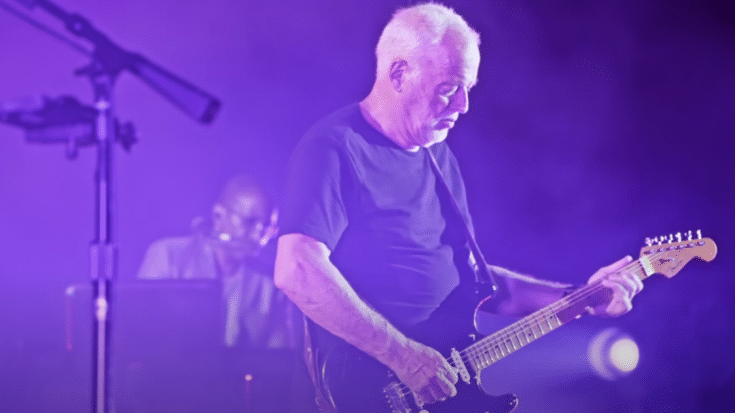 He Says He Doesn’t “Want To Go Back”

In a recent interview with Guitar Player magazine, David Gilmour addressed the possibility of a Pink Floyd reunion.

“I’m all for Roger [Waters] doing whatever he wants to do and enjoying himself,” he continued. “But I absolutely don’t want to go back.”

He further explained that he doesn’t “want to go and play stadiums. I’m free to do exactly what I want to do and how I want to do it.”

In April last year, news came out that the band held what Waters called a “peace summit” with Gilmour and Nick Mason but that it didn’t work. Waters also told Rolling Stone that he’s not exactly excited at the prospect of reuniting with his former bandmates and hitting the road with them. He called it “f**king awful” and even added, “Would I trade my liberty for those chains? No f**king way.”

Waters left Pink Floyd in 1985 and it was pretty messy. Over the years, he and Gilmour traded barbs and basically took their feud public. Mason, who’s busy with his own projects, already admitted that he’s no longer hoping for a Pink Floyd reunion and he got tired of waiting for them to get back together.