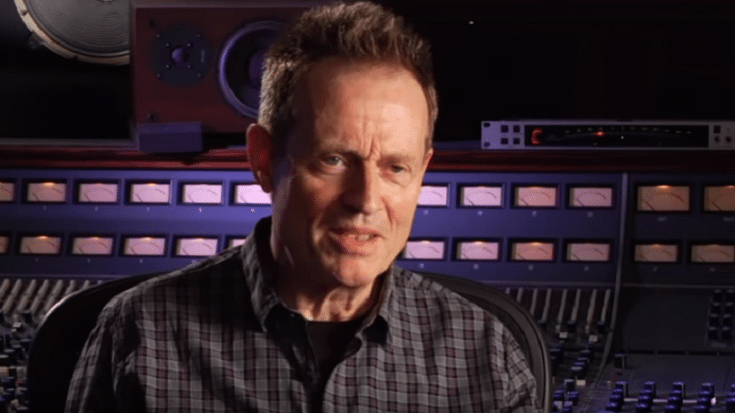 Led Zeppelin’s John Paul Jones will appear at the Big Ears Festival in Knoxville, Tennessee next year. He will play not one but two sets – the first one will be his solo improvisational show and the second will be as the other half in the duo Sons of Chipotle along with Finnish cellist Anssi Karttunen. Big Ears announced via a press release that they “will host the rare opportunity to experience John Paul Jones’ fertile, musical imagination as it unfolds – grand piano, mandolin, and electronics, in an improvised solo performance responding only to the sounds and textures that emerge.”

The event will take place from March 26 to 29. Other acts who will perform include Patti Smith, Kim Gordon, Steve Gunn, Terry Riley, to name a few.

Jones has always enjoyed live performances. In a 2003 interview, he said: “The audience is the main difference, the feedback. In the studio you can, to a certain extent, get feedback from other musicians, perhaps. … In the studio, you shouldn’t be like that, but you’re trying to get things right more often, because you know it’s going to go down on tape. If you make a mistake and it’s a really good take, they have to do the whole thing again, so you try not to make a mistake. Onstage, you don’t care. You can take chances because you know once it’s gone, unless it comes back on a DVD … it’s gone. Onstage you can go further … plus the feedback from the audience, that can result in a really good concert.”

You can get the tickets for the Big Ears Festival here.