Ozzy Osbourne Releases Video For “Under The Graveyard” 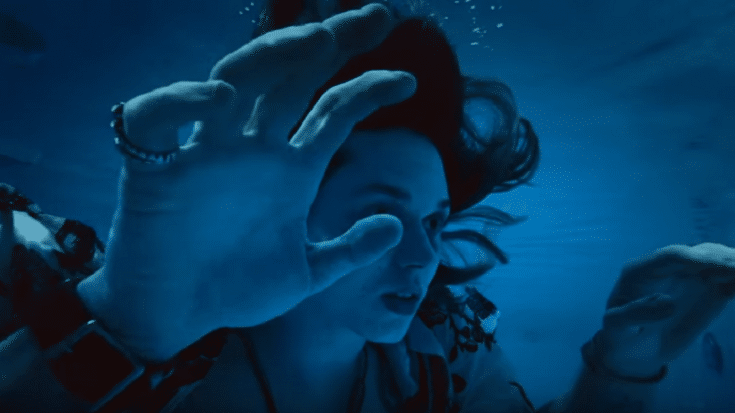 If you’re still not sold on the idea of having an Ozzy Osbourne biopic, then this might change your mind.

For the first single from his upcoming album Ordinary Man which will be out next year, Ozzy revisits one of the the toughest times of his life – after he was kicked out of Black Sabbath and he thought he was done for.

Directed by Jonas Akerlund and starring Jack Kilmer as Ozzy and Jessica Barden as Sharon, the semi-autobiographical MV shows Ozzy in 1979 – spiraling downward and indulging in alcohol, drugs, and sex. He hit rock bottom at 30 years old but unexpectedly, Sharon showed up and helped him go through the difficult and painful process of sobriety.

It ends with a wedding photo of the two.

In a statement, Ozzy said: “For ‘Under the Graveyard’, Jonas developed the story into a ‘mini movie’. But, to be quite honest, it’s hard for me to watch because it takes me back to some of the darkest times in my life. Thankfully Sharon was there to pick me up and believe in me. It was the first time she was there to fully support me and build me back up, but it certainly wasn’t the last.”