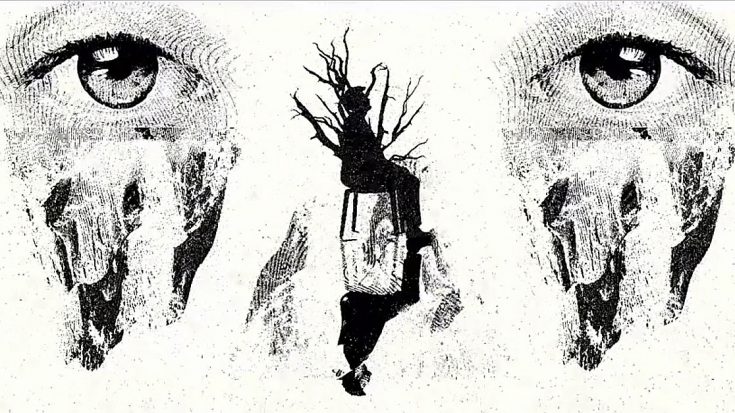 Released Ahead Of Led Zeppelin’s The Complete BBC Sessions

This week saw the arrival of Led Zeppelin’s long awaited The Complete BBC Sessions and with it, an exclusive Facebook Live chat with Jimmy Page that saw the 72-year-old rock legend just as excited as we are about the album as he gleefully premiered selections from The Complete BBC Sessions. Jimmy’s Facebook Live chat wasn’t without more surprises, however; if you stuck around to the very end, you were one of the very first to see the premiere of Led Zeppelin’s trippy animated new music video that accompanies their BBC performance of “What Is And What Should Never Be”; if not, never fear because we’ve got it in the video below and y’all, this is one of the coolest things we’ve seen in a long, long time!