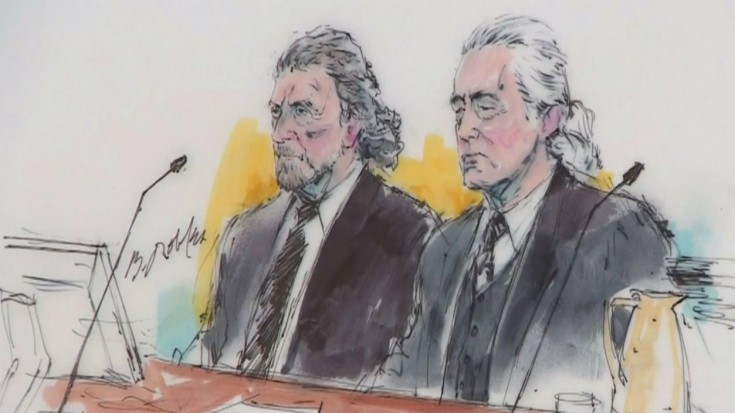 Will It Ever End…?

The long-winded trial over whether Led Zeppelin plagiarized the popular intro in “Stairway to Heaven” from Spirit’s “Taurus” started with opening statements in L.A. court on Tuesday, only to possibly be terminated due to potential mistrial.

Michael Skidmore’s attorney Francis Malofiy, on behalf of the late Randy Wolfe, included a video in his statement of a man playing the beginning of “Stairway to Heaven”. The man then played the bass line of “Taurus,” followed by both clips layered on top of each other to compare the two.

Led Zeppelin’s ‘Stairway To Heaven’ court case may be declared a mistrial after just one day https://t.co/K1eZAzbMLU pic.twitter.com/2mvDuXSlX8

Led Zeppelin’s attorney Peter Anderson objected to the display and claimed that the video was not included on the list of approved exhibits prior to the trial. U.S. District Court Judge R. Gary Klausner stated that is the video didn’t appear on the list after all, then it would be grounds for a mistrial.

Malofiy did not deny that the video wasn’t included on the list, but whether Anderson will move for a mistrial has not been confirmed.

Anderson stated that the members of Led Zeppelin have no memory of hearing the song “Taurus” in the past, but what do you make of the similarities between the tunes? Listen to the video below and decide for yourself.