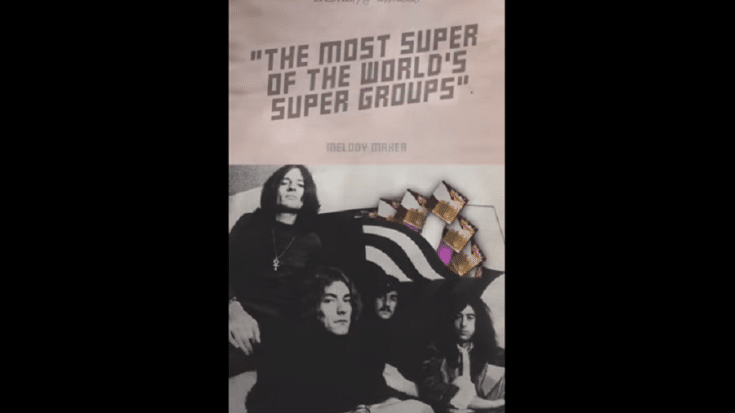 Led Zeppelin just streamed episode 8 of their History series and it celebrates the 50th anniversary of their second album, Led Zeppelin II. They worked on it while they were busy with their US tour and the recording sessions took place in both UK and North America.

Released on October 22, 1969, it spawned classics like Whole Lotta Love, The Lemon Song, Moby Dick, and Ramble On. It had over 400,000 advance orders and topped the charts in several countries including the US Billboard 200 where they knocked The Beatles’ Abbey Road from the #1 spot. Less than two months later, it was certified gold by the RIAA.

Although Led Zeppelin II was commercially successful, critics weren’t initially impressed with the band’s effort. Jimmy Page said in an interview that with their second LP, “you can really hear the group identity coming together.”

But since it was conceived at a VERY hectic time, the whole process was so exhausting.

Page added, “It was quite insane, really. We had no time, and we had to write numbers in hotel rooms. By the time the album came out, I was really fed up with it. I’d just heard it so many times in so many places. I really think I had lost confidence in it.”

On November 18, 1999 – three decades after its release – it sold over 12 million copies and was certified 12x platinum by the RIAA. And the songs still hold well half a century later.