Led Zeppelin Fans, Jason Bonham Has Some Shocking News Regarding A Potential Reunion! 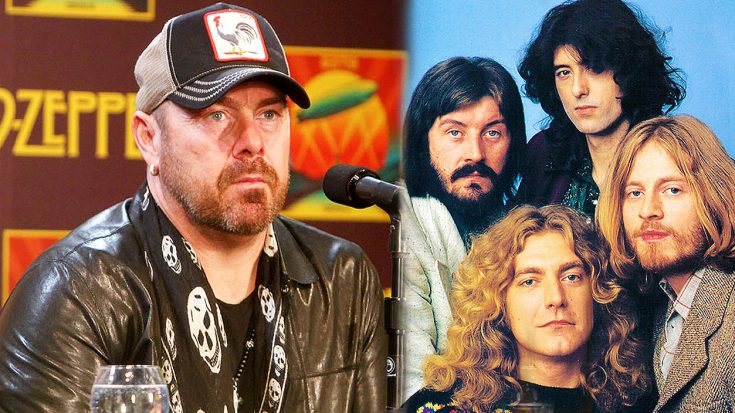 Our fingers are still crossed!

Everyone is chomping at the bit at the idea of a potential reunion for Led Zeppelin, one of the greatest bands ever to walk this Earth. A few years ago, people thought it was inevitable because every member of the band was free from side projects. But sadly, the rumors were untrue and fans were once again left in limbo.

Hell, maybe losing hope is exactly what needs to happen for the band to finally get back together! Last time it worked out for Bonham, so who says it might not happen this time! Either way, we’re hoping for the best!