Footage Of Paul McCartney Singing To His Kids Just Surfaced And It’s Adorable! 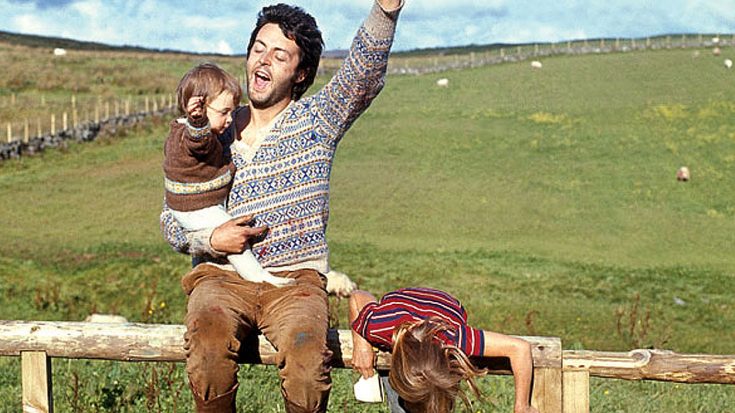 Paul McCartney Can Do No Wrong!

Yes, it’s true. Paul McCartney can do no wrong, at least that’s what we as fans would say. Paul McCartney us undoubtably one of the most iconic musicians to ever take to the stage. The former bassist/singer for The Beatles would go on to pursue what considered to be arguably one of the most successful and illustrious solo careers in history. But even a man who plays for millions of screaming fans each and every night can find time to sing a simple song for his family on his farm in Scotland. And luckily for us, we have footage of that!

What you’re about to watch is a video in which the aforementioned Paul McCartney picks up his guitar and play the song Bip Bop for his family. If you’re in the mood for a little “cuteness overload”, then this is the perfect thing for you. Don’t Believe me? See for yourself!