Check Out This Intense Reimagining Of Queen’s “Bohemian Rhapsody” Into A Modern Crime Drama! 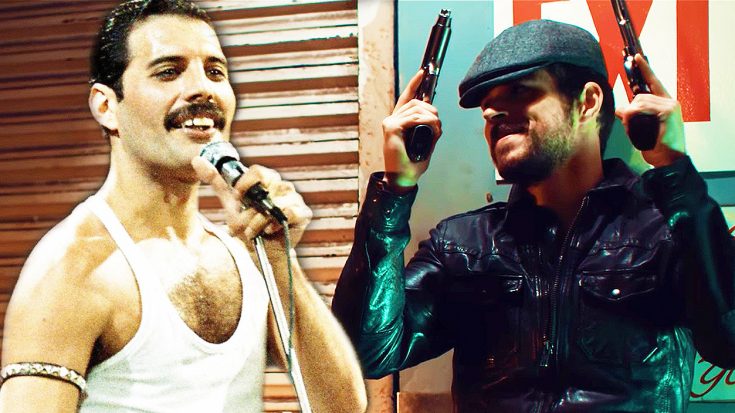 We will not let this go!

‘Bohemian Rhapsody“ may be one of the most beautifully crafted songs ever. It only took one man to write its haunting lyrics: Freddie Mercury, and it’s one of the best displays of song writing ever. Now, imagine if the song was interpreted as a literal story. Well, lucky for you, this studio decided to do just that!

Corridor Digital took the lyrics to “Bohemian Rhapsody,” and reimagined them into a modern crime drama. The video is straight out of an episode of NCIS, CSI or a crime movie! It’s pretty phenomenal, and also a little comedic with the lyrics being used as the spoken lines. It’s a funny play on the song, and definitely a creative interpretation. We’re pretty positive Freddie would get an absolute kick out of this! Some of the lines are a little bit of a stretch, but they make it work out okay!

Check out the video down below for yourself, and let us know what you think!