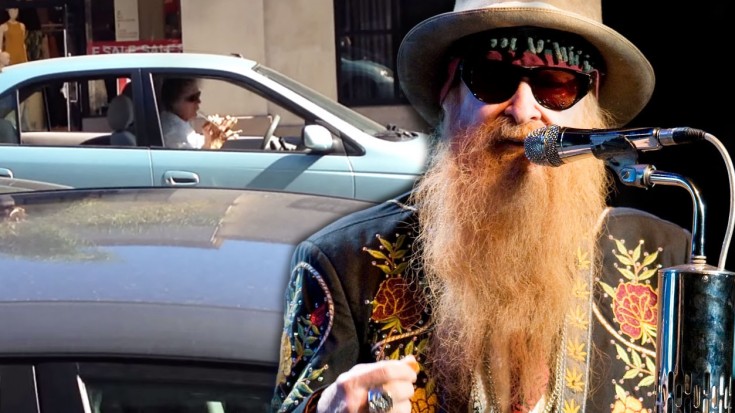 The Recorder Just Got Way Cooler

You may be cool, but you will never be “classic rock flute solo while waiting in traffic” cool! Remember those plastic recorders you used to play in elementary school when you were still too little to join the actual band? This guy just made it about 500% cooler (and more hilarious!) with his flute solo to ZZ Top’s ‘La Grange’, performed live from the front seat of his Nissan Sentra.

While no one knows who he is, he’s affectionately referred to as “The Legend” by Southern California natives who have actually seen him in action, rocking out in his car on his plastic recorder to a catalog of other classic rock hits.