Zac Brown Band Shines With Beatles Cover- “Let It Be” 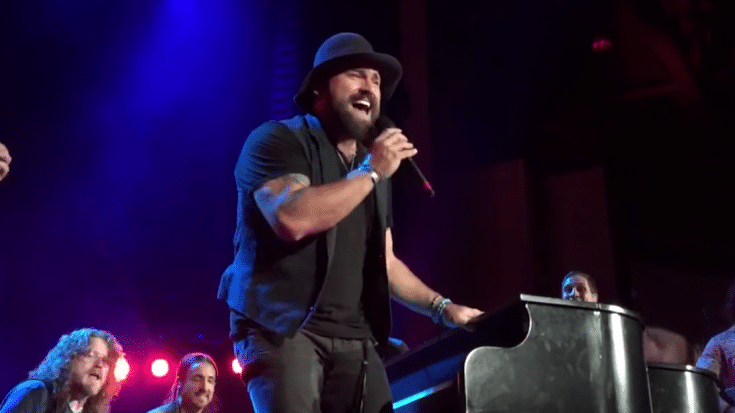 The Beatles were a band that transcended all barriers and this week, country rockers Zac Brown Band proved that fact when they treated their audience to a campfire style rendition of The Beatles classic ‘Let It Be’. From the intimate jam session feel to Zac leading the audience in arm waving and swaying at the end, we’d say that Zac Brown Band absolutely nailed this one!

‘Let It Be’ was written by Paul McCartney in honor of his mother Mary, who passed when he was 14. In his hour of darkness, his mother’s memory could always shine a light for him.

I honestly cannot think of a single thing that would have made this performance any more perfect than it already is! Zac Brown has a phenomenal voice that translates well to both country and rock, and this performance is a testament to The Beatles and their ability to unite everyone across genres in the name of music and a good time.

This is one you definitely don’t want to miss – somehow, I think this is a cover that The Beatles themselves would have loved!