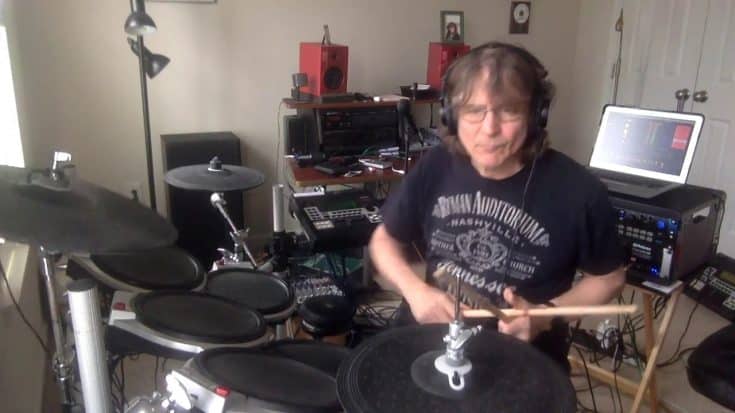 After Jimmy “Chocolate” Chalfant of the veteran rock band Kix collapsed on stage at their show in Virginia, the band assured their fans that the drummer is now in “good spirits.”

The crowd who was present when the incident took place narrated that the drummer collapsed after he had completed his drum solo towards the end of the show. He was then transferred to an ambulance and headed toward the nearest hospital within two minutes. Recalling Chalfant’s health condition, he suffered from a heart attack last October 2021. A band statement read:

“Kix drummer Jimmy Chalfant is awake, alert, resting comfortably and in good spirits in the hospital after collapsing towards the end of their performance at the Tally-Ho Theater in Leesburg, Virginia on night one of a two nights stint.

“While clearly a cardiac event, it is unknown at this time whether or not Jimmy actually suffered a heart attack.”

They also mentioned that a series of medical tests will be done in order to determine what had happened. The statement continued:

“Kix appreciates the outpouring of love and concern for Jimmy and thank everyone for their courteous understanding in the matter.”

“In the effort to avoid any misinformation, with regard to Jimmy’s condition – we left the hospital around 2 a.m. He was awake, talking, even joking a bit, and his vitals were good. He is currently in the best hands possible.

“Without a doubt, it was a very dire, scary, and serious situation. No further details are known at this time.”

In connection with this, the band’s supposedly second night in Leesburg was postponed. The band is set to make a series of appearances until May 11 next year. They might do the same thing they did when Chalfant suffered from a heart attack last year wherein they continued doing tours with stand-in drummers.