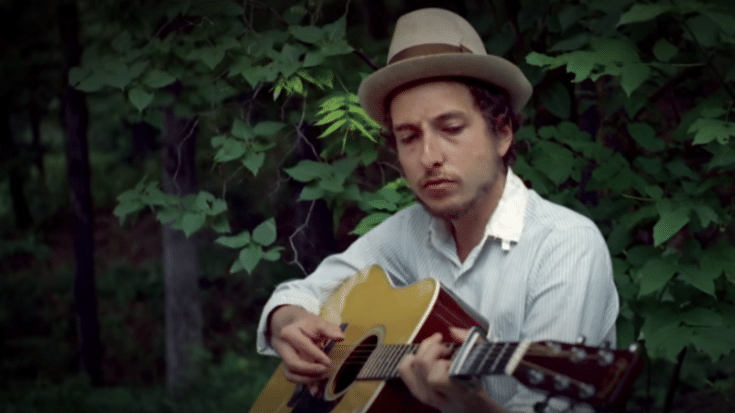 Those people who truly admire their idols will do everything to collect some memorabilia or even the personal belongings these artists owned. No matter how expensive it is, they will still buy it because it means so much to them.

For example, the notable and greatly-appreciated musician, Bob Dylan and the love letters he wrote to his high school girlfriend have been recently sold at an auction for approximately $670,000.

Bob Dylan or also known as Bob Zimmerman, wrote and sent these letters addressed to Barbara Ann Hewitt, his girlfriend between 1957 and 1959 in Minnesota. These love letters do not only contain his expression of love towards Hewitt, but these 150 pages also revealed some of the never-before-seen details of Dylan’s life.

The young Dylan shared with his then-girlfriend his dreams of changing his name, being famous in the field he was in, and even selling a million records someday. Well, in reality, it’s safe to say that the music icon has achieved more than what he had imagined and written decades ago.

The main agenda of the letter, Dylan talked about his never-ending affection for his high school sweetheart, Hewitt. He sent Hewitt some pieces of poetry and even asked her to meet him. Fast forward to 2020, Hewitt’s daughter found these original letters when her mother died.

Knowing the possible amount that they will be getting out of it, she decided to sell them at an auction. A renowned Portuguese bookshop, The Livraria Lello, bought it for approximately $670,000. As per Livraria Lello, they will be keeping these letters so that Dylan’s fans and scholars can study them.

Aside from these love letters, his early collection of poems and one of the, probably, earliest known signed photographs were also sold at the auction.