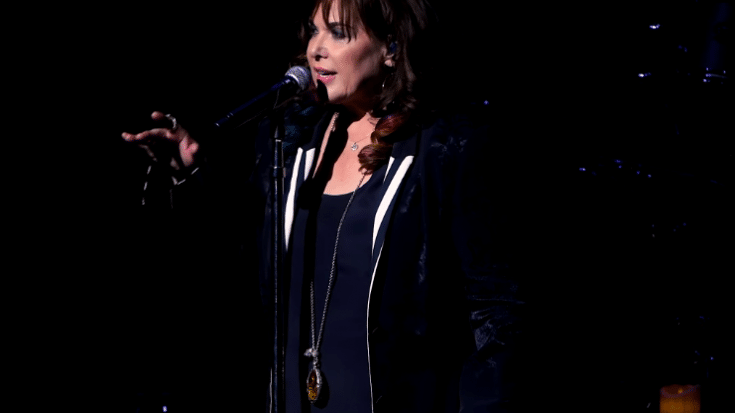 A new song from the heavy metal band Disturbed, “Don’t Tell Me” has been finally released and it featured Ann Wilson, who contributed to the vocals.

In this power ballad, Wilson and Disturbed frontman David Draiman exchanged vocals in the verses over a propulsive backbeat and wailing guitars. The two vocalists harmonize on the track’s chorus, singing: “Don’t tell me now that you hate me / For never letting go / Let there be no doubt / I can’t live my life without you.”

It was the first time in the band’s history that they have invited another artist to be their guest vocalist upon recording a new song. Disturbed’s guitarist, Dan Donegan, explained:

“A few years back, Ann Wilson tweeted about being inspired by Disturbed’s [cover of Simon & Garfunkel’s] ‘The Sound of Silence.’

Donegan added that it was Draiman who proposed the Heart singer collaborate with them saying:

“David and Ann had spoken through social media… and he reached out. She responded that she would love to sing this duet.

“I remember sitting in the control room watching her and David work out the harmonies, like, ‘Wow.’ I felt like a little kid. It was such a cool moment to have a legend like her be part of this.”

This new song can be found on Disturbed’s new album, Divisive. In the meantime, Disturbed already has confirmed to appear in several major music festivals this coming 2023. Meanwhile, Wilson has finished wrapping up her 2022 touring schedule in late September. Stream the song below.