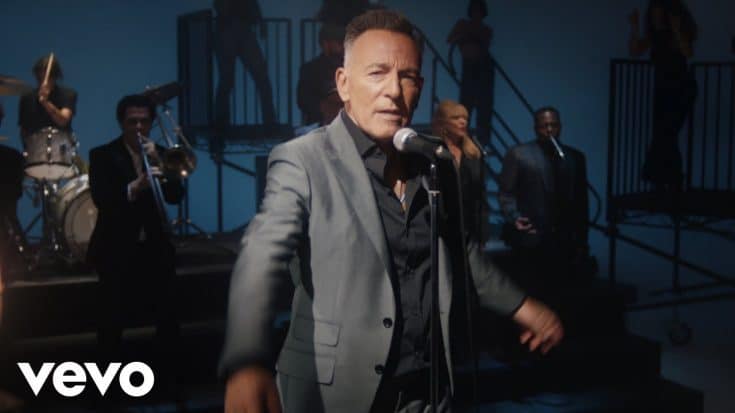 Bruce Springsteen has finally faced controversies regarding this so-called “dynamic pricing” for his upcoming 2023 reunion tour with the E Street Band.

Following the reports about the excessively high-ticket cost which exceeded $5,000, Springsteen has finally addressed the issue. He said:

“What I do is a very simple thing. I tell my guys, ‘Go out and see what everybody else is doing. Let’s charge a little less.’ That’s generally the directions. They go out and set it up. For the past 49 years or however long we’ve been playing, we’ve pretty much been out there under market value. I’ve enjoyed that. It’s been great for the fans. This time I told them, ‘Hey, we’re 73 years old. The guys are there. I want to do what everybody else is doing, my peers.’

Basically, dynamic pricing is explained as “the cost of tickets varies depending on supply and demand.” However, this scheme made some of his fans furious and disenchanted. Springsteen then admitted that “ticket buying has gotten very confusing, not just for the fans but for the artists also,” but he insisted that “most of our tickets are totally affordable.” Besides, scalpers will always exist, he added:

“The ticket broker or someone is going to be taking that money. I’m going, ‘Hey, why shouldn’t that money go to the guys that are going to be up there sweating three hours a night for it?'”

Although, the icon has clarified that “the poster boy for high ticket prices. It’s the last thing you prefer to be, but that’s how it went. You have to own the decisions you have made and go out and just continue to do your best.”

Rest assured that this issue will be discussed by his team in the future according to Springsteen. He also added:

“It changes from tour to tour. We will be coming back. I’m sure we’ll be playing outside somewhat. That’ll be a whole other discussion when that comes around. I don’t want to say anything now, but we’ll see what happens.”

And despite the controversies he’s currently facing, Springsteen remains confident that he and his E Street cohorts will make every ticket worthwhile. He argued:

“I know it was unpopular with some fans.

“But if there’s any complaints on the way out, you can have your money back.”