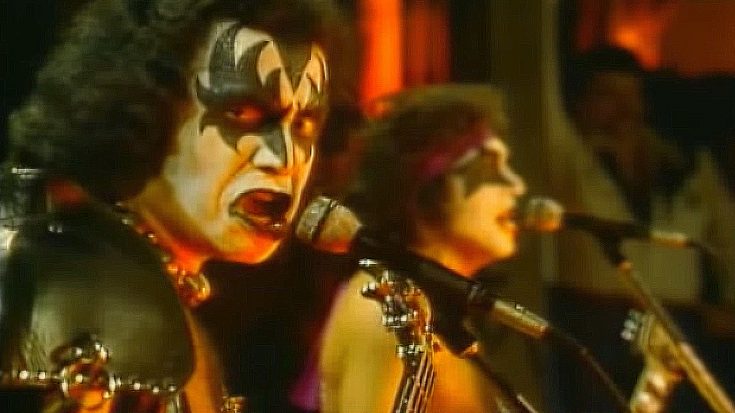 KISS catalog consultant Robert V. Conte has warned about the possibility of Gene Simmons and Paul Stanley selling the brand to a big conglomerate. Conte, who has worked with the band for decades, spoke with Andrew Daly for Vinyl Writer Music to promote his upcoming memoir My KISS Story.

“Every incarnation of Kiss is unique in its own way and there are things I appreciate about them all,” Conte said. “As long as Gene and Paul remain with the group, I would rather Kiss continue in some form than stop altogether. However, don’t be surprised if someday the brand is sold to some big conglomerate when those two decide to retire.”

“Kiss should outlive those who kept the flame lit, so to speak, just like Mickey Mouse and Batman,” he added. “Those iconic characters didn’t stop after the retirement and/or deaths of their creators. For better or for worse, they evolved as necessary in order to remain relevant and interesting.”

KISS’ End of the Road farewell tour is about to resume and Conte has shared that he’d love to see former members join the current lineup and get together “on stage for an all-guitar jam.” Now that wouldn’t be such a bad idea.