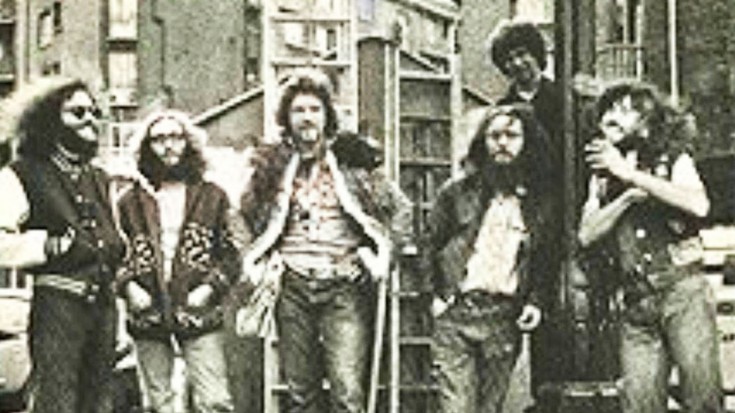 Well known for hit “Dancing In The Moonlight,” King Harvest was definitely one of the greatest folk rock bands out there which is proven in the genius of this rare “Take It Easy” original recording.

The subtly sexy beat of this song is one of those few that grabs ahold of your body and just makes you want to sink down your desk chair into a relaxing sleep- it’s almost hypnotic and extremely contagious...As the lyrics encourage us to slow things down and chill out for awhile, it gives us time to put our lives and the important things into perspective.

Interesting Fact: Formed by a group of four American expatriates in Paris in 1970, King Harvest was best known for its one US hit single, “Dancing in the Moonlight”, which was released in 1972.

It’s always nice to come across great songs that make things simple again, even if just for a few minutes, so enjoy the soothing and calming sounds of King Harvest and one of their greatest hits.