Keith Moon’s Legacy, As Told By The Who 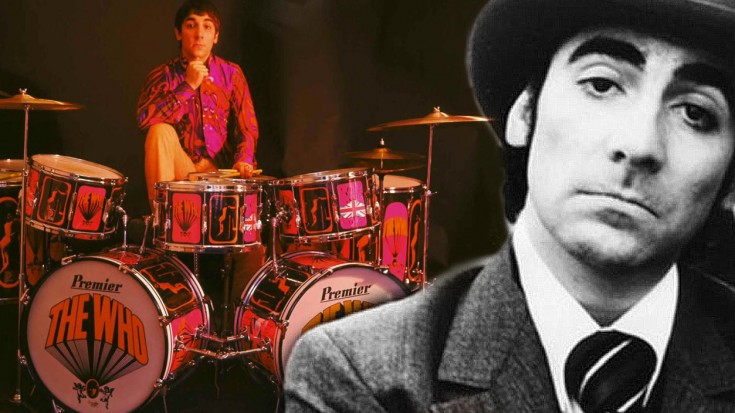 It’s difficult to sum up the life and legacy of someone as wonderful, brilliant, and eccentric as The Who’s late drummer Keith Moon. Who better to rise to the challenge than Moon’s own bandmates?

In this heartfelt interview, Moon’s remaining bandmembers John Entwistle, Pete Townshend and Roger Daltrey describe their friend’s influence and legacy as the incredibly funny and incredibly talented personality that made The Who a joy to watch live!

There’s a kind of reverence as the guys talk about Keith in this exclusive interview – from remembering the sense of humor that made him more of a personality than “just” a drummer, to his profoundly unique drumming style that became an integral part of The Who’s sound, it’s clear in this interview that Keith Moon is about as missed as anyone could possibly be!