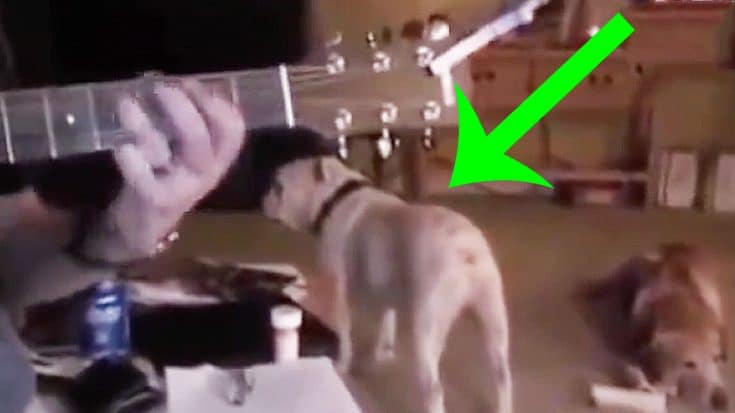 This Dog Is Being Raised Right!

Who says a dog tell good music from bad music? If you ask me, rock music brings everyone together. No matter what color, gender, or in this case, species! Rock music is truly the glue that holds all of us together.

Whether it’s in front of millions of screaming fans, or it’s just someone in their home performing the song for an audience of two adorable dogs, rock music is the cure to everything!

One dog owner decided to play rock songs for his dogs and all sanctimonious rock speech aside, how can a dog REALLY know rock music when it hears it? Well you’d be surprised!

What you’re about to watch is a video in which a dog owner decides to play a rock song for his dogs, little does he know what kind of reaction his dog is going to have. To put it simply, this won the Internet for the day! See for yourself!