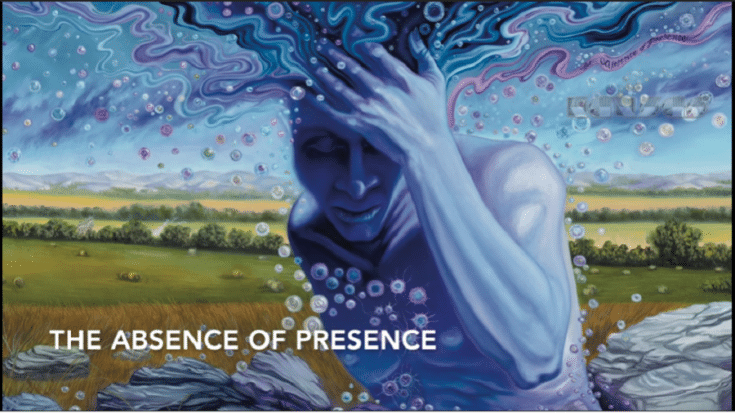 They Gave Fans A Sneak Peek Into The Album

US prog rockers Kansas just dropped the trailer video for their upcoming album titled “The Absence of Presence” out on June 26, 2020 via InsideOut Music and available for pre-order on April 17. It features nine new songs and will be available on CD, double LP 180-gram vinyl, limited-edition deluxe CD + 5.1 Blu-ray artbook, and digitally through various streaming services.

Guitarist, producer, and songwriter Zak Rizvi also adds, “We are really proud of the album The Absence of Presence. Making a new Kansas album sets a very high musical standard that is expected from our fans. From rockers, to progressive epics, to ballads, there is something on this recording for everybody.”

Check out the video and track listing below.

“The Absence of Presence” Track Listing

1. The Absence Of Presence
2. Throwing Mountains
3. Jets Overhead
4. Propulsion 1
5. Memories Down The Line
6. Circus Of Illusion
7. Animals On The Roof
8. Never
9. The Song The River Sang