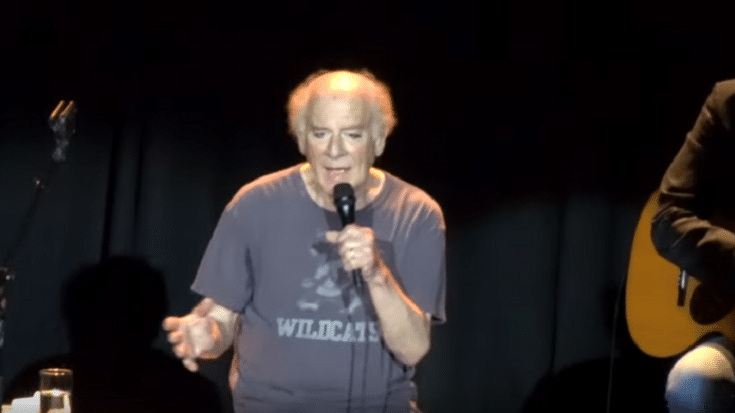 With a career spanning over five decades, Art Garfunkel has achieved success from his time in Simon & Garfunkel and as a solo artist. But even with a plethora of classic hits under his belt, he’s actually still worried about his voice because he thinks it’s “feminine” and not “manly” enough.

In a new interview with Mojo magazine via Music-News.com, the 78-year old rocker admitted: “I worry that it’s too damn sensitive. It’s too fragile. What’s a man doing being so … feminine, so perfect, gilding the lily on all those notes. Is that manly?”

He even admitted that as a child, he never thought he would make a career out of singing. He said, “I never knew how to take this joy of singing in the alleyways at seven, nine, 12 years old and see it vocationally. I was never able to go there. I was sure that I’d have to ultimately find a profession; I’m going to be a teacher or something. To imagine that I could get away with singing, and that I could get royalties for it and be able to eat, raise a family on that money, was way behind my thinking as a kid. I never felt I could get away with singing as a life.”

It was in the sixth grade when he met Paul Simon. They initially called themselves “Tom & Jerry” and Garfunkel was in awe of Simon’s musical abilities. He added, “I knew I could sing, but if Paul is available to tilt the singing in to all these harmonies, it’s more interesting. And then he played guitar magnificently, never forget that. I was very attracted to how good Paul plays acoustic guitar. He’s wonderful – rhythm and subtleties and accents. Charlestons and syncopations fall into place.”

He recently postponed a concert at the Capitol Theater in Clearwater, FL. No news yet of his other tour dates.