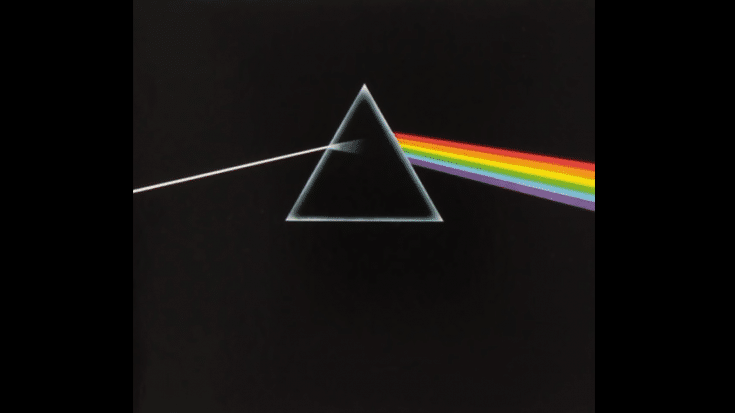 “The Dark Side of the Moon” is immaculate and mesmerizing. It’s a landmark achievement in Pink Floyd’s catalog. More than their top-notch songwriting and musicianship, it became the culmination of their sonic experimentations. They explored themes of greed, social conflict, time, and mental illness. It was during this time when the band refined and perfected their sound. Upon its release, it was clear that they were in a league of their own. It’s a standout record in the’70s.

And if you love “The Dark Side of the Moon,” we listed down three other albums worth checking out (if you haven’t yet).

Thanks to singles like “Karma Police”, “No Surprises”, “Lucky”, and “Paranoid Android,” Radiohead was catapulted to a different stratosphere of stardom with their third studio album. It signaled a turning point for them as they started experimenting with their sound. Like Pink Floyd, they didn’t shy away from taking advantage of the available technology at the time to create what can only be described as a musical masterpiece. The songs are well-crafted and without a doubt, it’s Radiohead’s finest moment as musicians.

2. The Alan Parsons Project – “Tales of Mystery and Imagination”

Alan Parsons worked as the audio engineer for “The Dark Side of the Moon” and he was basically responsible for its various sonic aspects. And so it comes as no surprise that he pulled out all the stops for his own group’s debut album. “Tales of Mystery and Imagination” is a musical journey through Edgar Allan Poe’s horror stories and poetry. It’s eerie, macabre, and even frightening at times. But more than that, it’s unique in its execution and delivery. Done in various styles, its a showcase of Parsons’ creativity and musicianship. If you like Pink Floyd’s dark and haunting sound, then this is the record for you.

1. King Crimson – “In The Court of the Crimson King”

We can throw in all the superlatives we can find and none of them would accurately describe King Crimson’s stunning debut album. It served as the benchmark for progressive rock. Every song, every melody, every arrangement – the craftsmanship is absolutely stellar. There’s no weak moment, no filler – just one brilliant number after another. They worked on it in 1969 but even so, King Crimson showed they were way ahead of their time especially with the deep and rich orchestral sounds. All their other albums lived in the shadow of “In The Court of the Crimson King”.