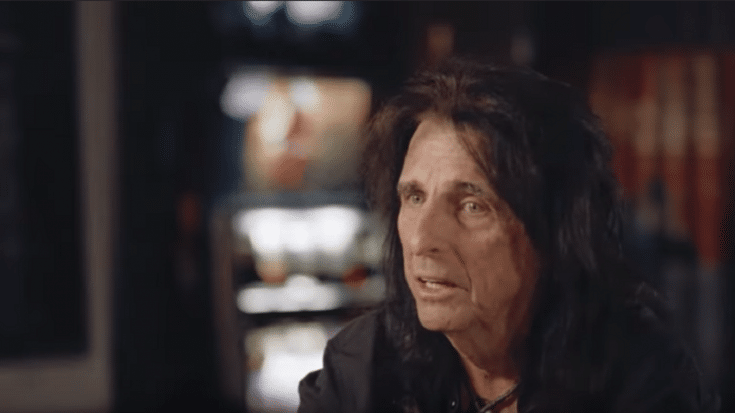 He Says He’s “Not Scared Of This Thing”

Amid the coronavirus outbreak, several cities have been on lockdown and with the implementation of social distancing, a plethora of major festivals and tours were postponed or called off. This led to the music industry losing billions of dollars. It’s not just the musicians but other personnel are also struggling to cope up financially.

Alice Cooper is one of those rock acts who had to cancel his North American trek which was supposed to run from April 1 to April 22. He then went back to his Paradise Valley home and simply looked on the brighter side of things. He said in a new interview with AZCentral, “In some ways, you kind of think it’s God’s way of telling everybody, ‘Slow down. Everybody get back with your families.’”

Speaking about the pandemic, he admitted: “I’m not scared of this thing. … But you’ve got to consider everybody. You never know what the guy next door’s health problems are.”

He also revealed he’s actually more concerned for his crew and other people who rely on the income they make with those canceled tours: “The people that we work with, we have to make sure that they’re taken care of. There’s a certain responsibility, especially to employees that you’ve had for a really long time that you realize are working from paycheck to paycheck. They have families. You’ve gotta take care of them.”