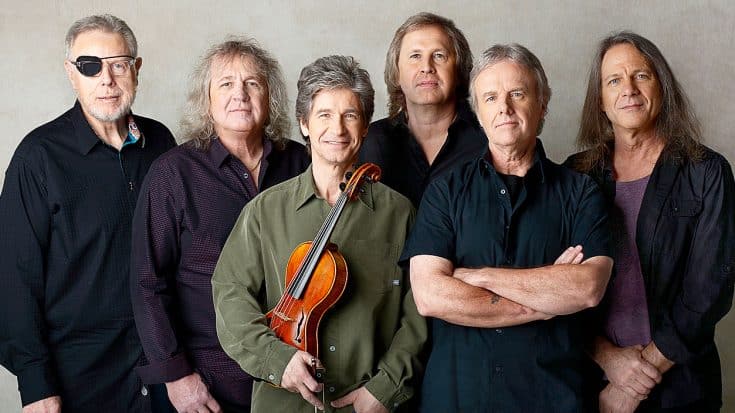 In celebration of their latest album The Prelude Implicit, Kansas planned to embark on a European tour that would take place in June and July. However, the band recently announced that they are canceling the tour. The band released a statement via BraveWords.

“The cancellation is based on safety and security warnings issued by the United States government and various U.S. law enforcement agencies concerning Americans traveling in Europe this summer. Kansas is extremely saddened that the band will not be able to perform for its European fans this year.”

Fans are understandably very upset about this announcement. The band was supposed to appear in Reykjavík, Helsinki, Oslo, Paris, Berlin, Sweden, and Denmark. Kansas will still be playing their scheduled dates in the U.S. as the year progresses.

As I said, many fans are upset about the cancelation of this tour, but in my humble opinion, I’d rather Kansas be safe than risk a small tour that they can always come back to, later. That being said, I’d be upset if I had my tickets to go see Kansas and found out the show was canceled. We just hope that everything will be okay and that they’ll be able to get back on track!