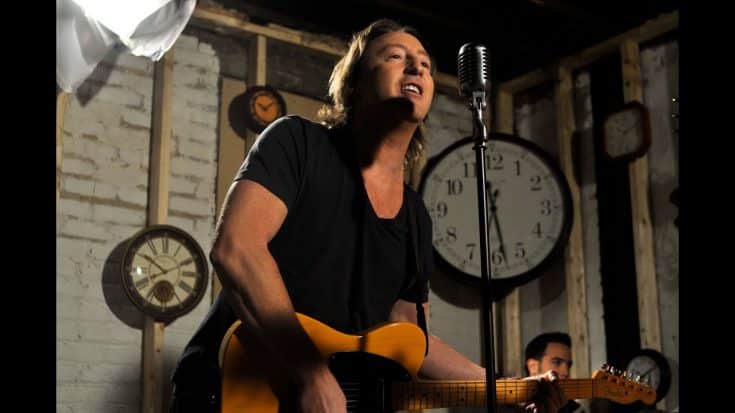 Julian, the older son of the late John Lennon, has announced the title of his forthcoming seventh studio album, Jude. The record will be his first collection of new songs since 2011’s Everything Changes.

Jude was co-produced with Julian’s longtime guitarist Justin Clayton and will be released as part of his recently announced label deal with BMG. Earlier today, Julian has released two advance tracks from Jude, “Every Little Moment” and “Freedom.” The songs are already available on all streaming platforms.

The album’s title is inclined to the famous Beatles song “Hey Jude,” which is actually a song Paul McCartney initially wrote as “Hey Jules.” McCartney have written the song to comfort five-year-old Julian following his parents’ separation at that time.

Although, the song reminds him an unhappy time in his life, Julian is thankful for the support expressed through the lyrics, and over the years, it has become a part of his personal identity.

Julian explained about the new project:

“Many of these songs have been in the works for several years, so it almost feels like a coming-of-age album.

“With great respect for the overwhelming significance of the song written for me, the title Jude conveys the very real journey of my life that these tracks represent.”

Listen to his latest singles below.