Dhani Harrison Is First Beatle Child To Win A Grammy 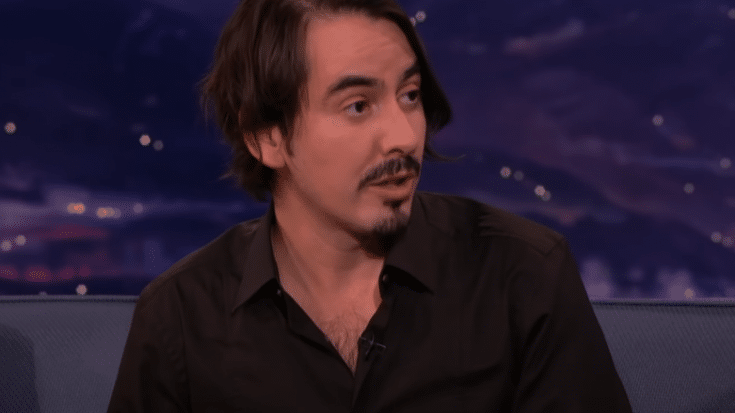 George Harrison‘s son, Dhani, won his first Grammy at the 64th Annual Grammy Awards for remastering his father’s iconic album, All Things Must Pass in celebration of its 50th Anniversary.

According to Billboard, Dhani is now officially the first child of a Beatle to ever win a Grammy, all thanks to his own efforts and hard work.

Although, Dhani wasn’t there to accept the award, his mother, Oliva attended the 2022 Grammys and picked up hers and her son’s award, Grammy for Best Boxed or Special Limited Edition Package for All Things Must Pass: 50th Anniversary Edition.

“Decades in the making and lovingly crafted by the Harrison family, All Things Must Pass has now been completely remixed from the original tapes for this stunning release that fulfills Harrison’s longtime desire.”

The icon’s widow was instrumental in the project. Before noting that the album continues to resonate with listeners, Olivia explained during her speech:

“58 Years ago George Harrison got his first Grammy when the Beatles won Best New Artist. It’s here for you. This music is here for you. It’s full of hope and compassion and healing and rock and roll.”

Meanwhile, for her part, Olivia is now the third wife or widow of a Beatles member to win a Grammy. Following Linda McCartney, who shared two awards with her husband Paul McCartney for their work in Wings songs “Band on the Run” and “Rockestra Theme.” While, Yoko Ono shared the Album of the Year award with her late husband John Lennon for their work on John’s last album, 1981 Double Fantasy.

In an interview with Esquire, Dhani said:

“We wanted it to be a time capsule, something that will last another fifty or a hundred years, so that’s why we put it in this artisanal-looking Victorian ale chest, something that captured the feeling of Friar Park and the passing of time.

“I’m really trying to draw everyone into the feeling of what it must have been like for him to start off at 27, renovating a house that took him the rest of his life, and at the same time, his band had broken up, he had Hare Krishnas living here, he was separating from his wife, his mother passed away during the making the record—it was a lot of really spiritual moments for my dad with this record.”