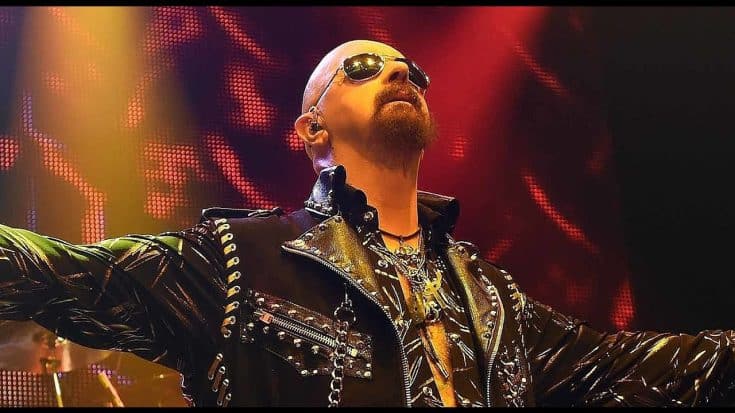 Judas Priest vocalist, Rob Halford, shares a new album update ahead of their Rock and Roll Hall of Fame induction next month.

Halford gave Judas Priest fans some news about the band’s new studio album ahead of their induction into the Rock & Roll Hall of Fame next month. The work-in-progress studio album will come after their 2018 record, Firepower. As per Halford:

“All the writing’s done; the bulk of the recording is done. I’ve still gotta put my vocal tracks down. So, in essence, it’s done, which is a great feeling, because again, that really points us to the metal future. Everything that we’ve done in Priest over the last 50-odd years has been driven by the latest music that we’re making. So this is no exception.”

The vocalist went on saying:

“We’ll finish this 50th-anniversary celebration down in São Paulo, Brazil on December the 18th, and that’ll be this year done. And then next year we’re kicking off with our good friend Ozzy in the UK, we’ll do some shows with him, and in Europe. And then a few other bits and pieces we’ve got going over in Europe. And then we stop. And then we plan the next release sequence for the next Priest album.”

As of now, the band’s more focused on their US tour. The Microsoft Theater in Los Angeles, California will witness the band’s induction into the Rock And Roll Hall Of Fame this coming November 5. It is an event dedicated to giving an honorarium award to artists, musicians, songwriters, and producers whose originality and influence in creating music have had a dramatic impact on music. Check out the video below.