Judas Priest Made A “Big Mistake” On Top Gun Soundtrack 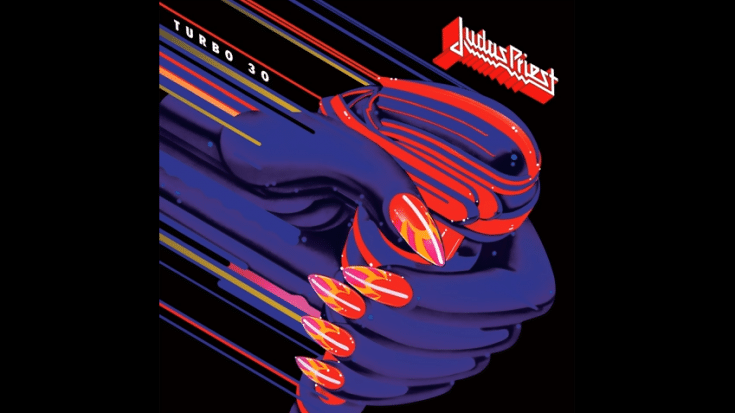 They Offered Three Other Songs

Producers approached Judas Priest for a theme song to the 1986 action drama movie Top Gun. The band played “Reckless” and the producers liked it – thinking it would be perfect for the closing credits. The deal meant, however, that they would give the rights exclusively to the film’s soundtrack and therefore, they couldn’t include it in their tenth studio album “Turbo.”

Judas Priest turned down the offer and the film went on to achieve massive success – grossing $356 million. It has since been considered a classic. Its sequel, Top Gun: Maverick, is set to hit theaters this June 26, 2020 via Paramount Pictures.

In a post on his website, co-founder and former Judas Priest guitarist K.K. Downing revealed what happened. He said, “We were down in the studio mixing the album and everything was just working out. The producers of the movie “Top Gun” wanted to use the song ‘Reckless’ for the movie, but we decided not to take it off the album. We thought the album flowed really well, but that was a big mistake on our part. Obviously, it would have been cool to have that in the movie, but we didn’t. We offered them three other songs, but the producers didn’t want them.”

The Top Gun soundtrack topped the US Billboard 200 and peaked at #4 on the UK Album Chart. It was eventually certified 9× Platinum by the RIAA.