Ozzy Osbourne Says Being Ripped Off Saved His Life 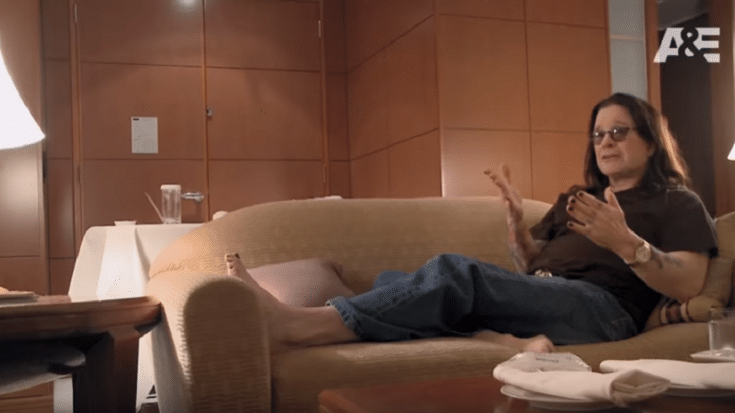 He Considers It A “Blessing”

In a recent appearance on producer Rick Rubin’s Broken Record podcast, Ozzy Osbourne talked about his upcoming album “Ordinary Man” which will be out later this month, and Black Sabbath’s early years. He also discussed about being ripped off. Speaking about drummer Bill Ward, Osbourne said: “The only sad thing about the album was Bill wasn’t playing. We would have been still doing the fucking album now. … He takes so much time over everything.”

According to him, guitarist Tony Iommi told him, “‘You know Bill’s trouble – he still thinks everybody’s gonna rip him off,’ which I get. I ain’t no better than Bill or any of ‘em, and I’m lucky to have a wife [Sharon Osbourne] that’s on my side. ‘Cause those fuckers, man, they come in and they give you all this bullshit, drive you round in a flashy car, show you a bit of money. And you can sue them, but it takes you a fucking lifetime to win. The lawyers win. Sharon’s father [Sabbath manager Don Arden] was a renowned fucking ripoff artist.”

But looking on the brighter said, Osbourne admitted that in a way, getting ripped off saved his life. He told Rubin, “I said to Bill Ward one day on the phone – a while ago now – I said, ‘You know what? In a way, as far as I’m concerned, it was a blessing that I never got all that cash upfront, ‘cause with what cash I had, I’d done a good job of nearly killing myself.”

If he “got all the millions upfront, [I] would have been fucking dead.”

Aside from his “Ordinary Man” album, Osbourne will also have a documentary titled “Biography: The Nine Lives of Ozzy Osbourne” which will premiere this March at the South By Southwest film festival. Check out the trailer below.