Breaking: Journey To Be Inducted Into Rock And Roll Hall Of Fame 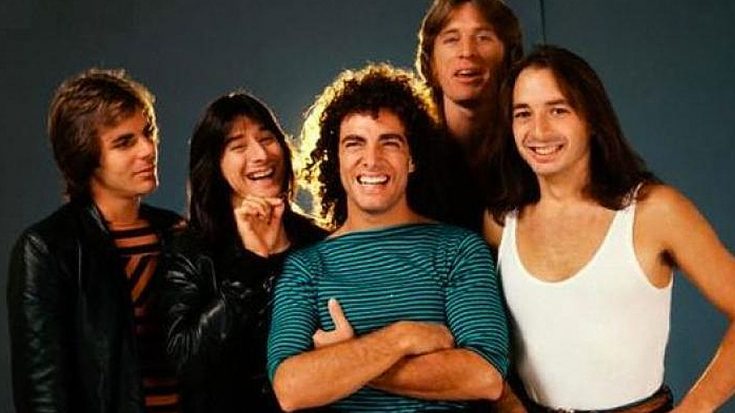 Four decades, two gold albums, eight multi-platinum albums, and one diamond album later, the time has come: Journey is headed for the Rock and Roll Hall of Fame. The news came early this morning after weeks of speculation as to whether the Bay Area arena rockers would be one of the 5 artists selected for induction as part of the Hall’s Class of 2017, and while we all had a funny feeling that they’d be selected, the feeling of vindication as one of the hardest working and most successful rock bands finally received their due more than 16 years after they first became eligible is even sweeter than we’d imagined.

Journey took to social media this morning to express their gratitude and sheer amazement at having reached such an important career milestone, saying:

We are humbled to be included in such impressive company and grateful to the Rock and Roll Hall of Fame for this… https://t.co/RnsOgrrgVG

Guitarist Neal Schon, whose musical journey began at the tender age of 5 when he first picked up a guitar and was catapulted into legend after being tapped to join Santana at only 15, expressed his gratitude in an emotionally charged message to the fans who never gave up, as well as his hopes that Journey’s big moment will be highlighted by a reunion with his old friend Steve Perry, who is also being inducted.

“I definitely think that he [Perry] will be there, as he should be. Musically speaking, I’d love to have him do a song with us – or two, or whatever. What would be even greater would be for him to do a song with Arnel too. I’m open to everything.”